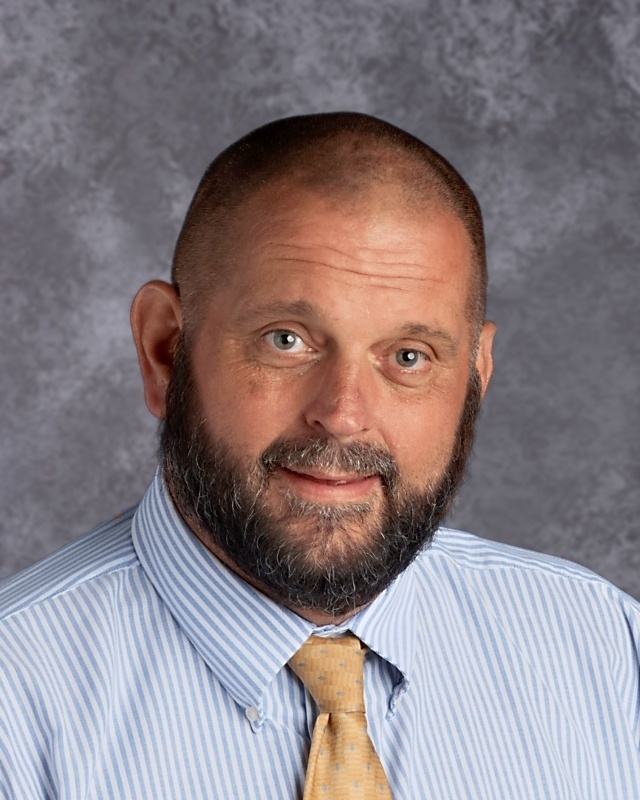 Former Grayson County educator Tommy Hodges will return to the district this fall as principal of the Alternative Education Center. Hodges is currently principal of Edmonson County High School.

He began his education career at GCMS in Title I, then taught science for seven years at Hart County High School. He was an assistant principal at GCHS from 2007 – 10. He served in the same role at Warren East High School for four years, and has been at ECHS for the past five years.

"We are elated to have someone of Mr. Hodges’ caliber and background to lead the AEC forward," said Grayson County Superintendent Doug Robinson. “I’m confident he will make a strong impact on the Center and the success of its students.”

As AEC principal, Hodges will work closely, often one-on-one, with students in a non-traditional, flexible environment, providing individualized educational, career and personal supports to help them succeed. He sees his role as “a leader, a guide, and a friend.”

Hodges was drawn to the uniqueness of the position, and the creative opportunities it provides to help students stay in school, as well as the opportunity to work again in Grayson County.

The Hart County native also looks forward to “the opportunity to move back to Hart County and be closer to my family." That includes wife, Cindy, two sons and their families.

Hodges holds his Bachelors and Masters from Western Kentucky University, and Rank I from University of the Cumberlands.