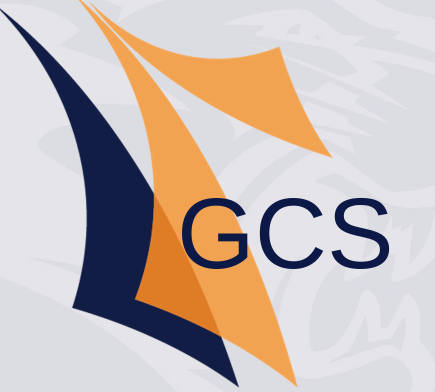 Grayson County is one of twelve Kentucky school districts that have been labeled "bright spots" in a new report released by The Center for Business and Economic Research (CBER) in the Gatton College of Business and Economics at the University of Kentucky. The report was conducted in partnership with the Prichard Committee for Academic Excellence.

The district was specifically recognized for its achievements in ACT Math, College and Career Readiness, a subject area in which GCHS students long exceeded state averages.

“We’re excited for both our staff and our students to be recognized at this level of success,” said Superintendent Doug Robinson. “It’s a testament that we are preparing students for life beyond the halls of Grayson County School, ready to be competitive and successful wherever that may be. It’s also a strong validation of the vision and leadership of our GCHS Math Department and those teachers.”

Analysis of 2012 to 2017 education data from the state’s 173 school districts identified key factors affecting academic achievement. These were used to statistically predict a level of performance on state assessments given student, community and district characteristics.

Variables also included socioeconomic factors (the percentage of students that receive a free or reduced lunch), demographic measures, and teacher experience levels in each district among others.

According to CBER’s Michael Childress, “We specify a district as a bright spot if two things are true: (one) when looking at all students, the district performed better than expected in at least one year, and (two) the free/reduced-lunch students showed improvement over the time period that resulted in a better-than-expected outcome in 2017.”

The report and its findings were showcased at the Prichard Committee’s annual meeting on September 27, 2019 in Lexington, KY.

Copies of the report can also be viewed on the CBER website.