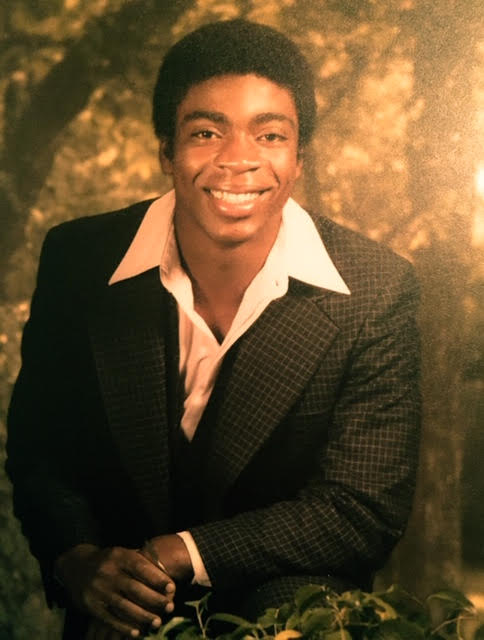 Robert Douglas “Doug” Thompson was a three-year Varsity Letterman in football and basketball at Grayson County High School. He was selected to the Courier Journal First Team All-State Football Team and played in the East/West All-Star game. Thompson also played one year of college football at Georgetown College where he was named freshman of the year.

Thompson was instrumental on GCHS’s first winning season, and best record at the time (7-4), in 1978 as the featured running back and defensive back. Doug rushed for 1,503 yards, scored 17 touchdowns, and accounted for 102 points. His average yards per game was 136 yards. He was recognized as one of the best running backs in the state, receiving All-State recognition.

Thompson’s senior year was impressive to say the least. He rushed for 1,764 yards on 198 carries, scored 23 touchdowns, 2 extra points, and accounted for 142 points. GCHS had a record of 9-1 (Warren East game cancelled due to inclement weather), their best record at the time. His average yards per game was an astounding 176 yards and an incredible average of 8.9 yards per carry. Doug was recognized as one of the best running backs in the state, receiving All-State Honorable Mention and All-State First Team for Class AAA.

In total, Doug rushed for 3,267 yards, scored 40 touchdowns, 4 extra points, and accounted for 244 points. His average yards per game over the two year period was 155 yards. 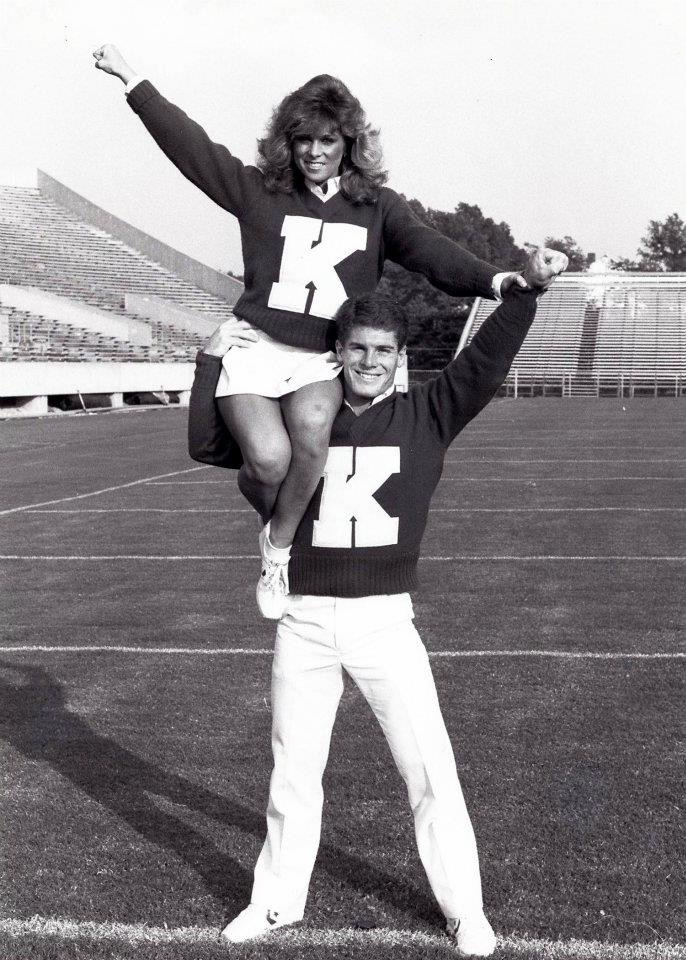 Dale Baldwin participated in Track and Field, Cheerleading, Football, JV Basketball at Grayson County High School. He set a pole vault record before attending college at University of Kentucky where he was a cheerleader for four years and earned a BA in Business Administration. Baldwin coached cheerleading at UK for one year and won three National Championships during his time there. 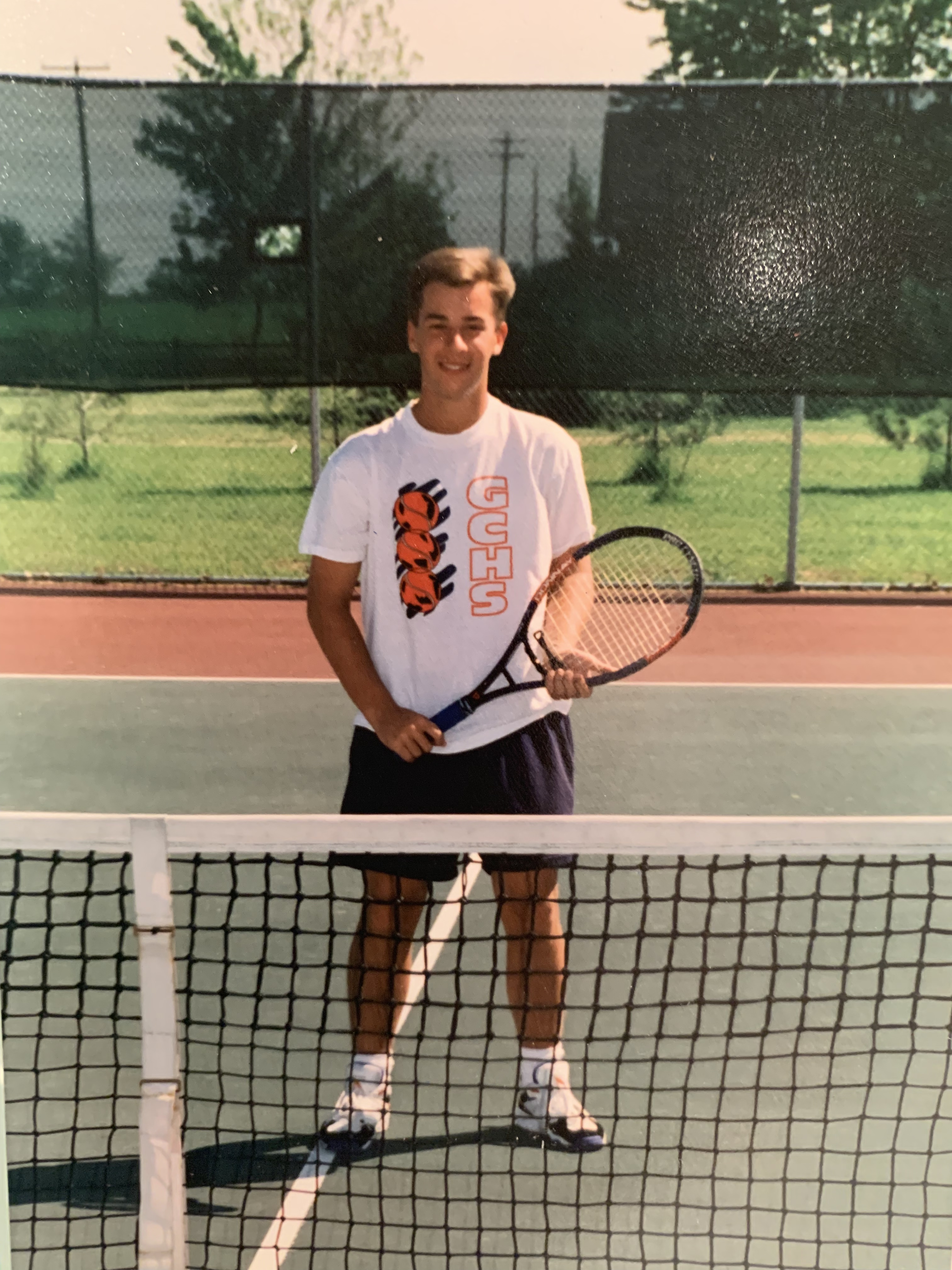