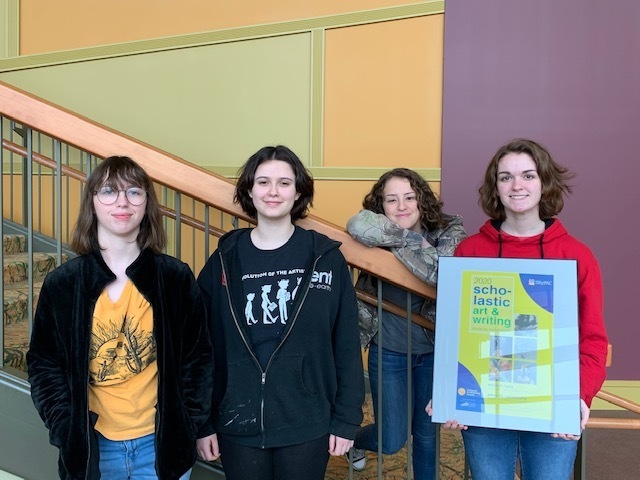 Artworks by GCHS student Natalie Conder are headed to National Scholastic Awards competition in New York next month. Conder was awarded two Gold Keys, the highest honor, in the category of Drawing and Illustration. She also received a Silver Key, and an Honorable Mention.

Other GCHS artists joining Conder with honors were Cassie Priddy, Hannah Rogers, and Brianna Wiggers, all with Honorable Mentions in Painting.

Their works are currently being featured in the Scholastic Art & Writing exhibition which runs through February 28 at SkyPAC. They will be honored at an awards ceremony on Feb. 29, along with their teacher, Beverly Dowell.

According to the SkyPAC website, the Scholastic Art & Writing Awards date back to 1923, and are evaluated on three primary criteria: originality; technical skill; and personal voice or vision.

This year the Scholastic Awards received hundreds of thousands of submissions in 29 categories from students in the United States and US schools abroad. In the 23-county region that includes Grayson County, over 800 works were received, with only 150 art and writing pieces selected to be featured in the South Central Kentucky regional exhibition. National Awards will be announced on March 16. 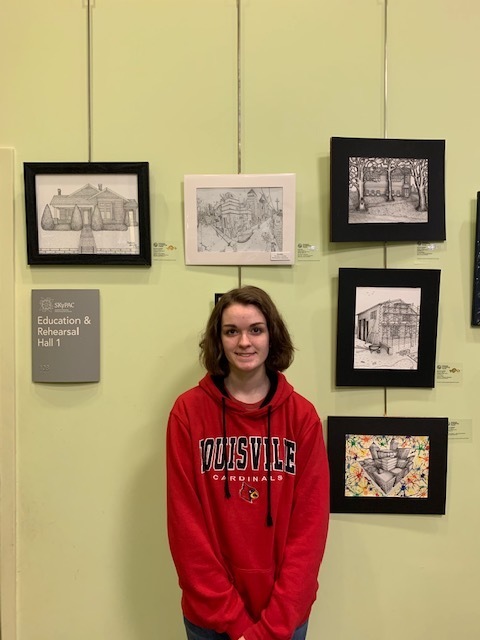 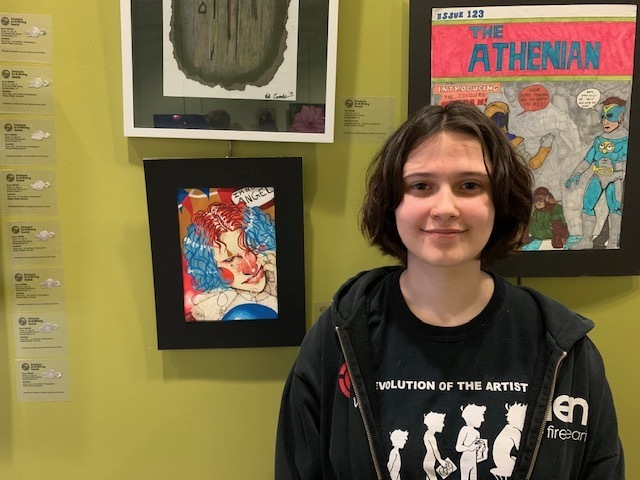 Hannah Rogers and her piece, “Not an Angel.” 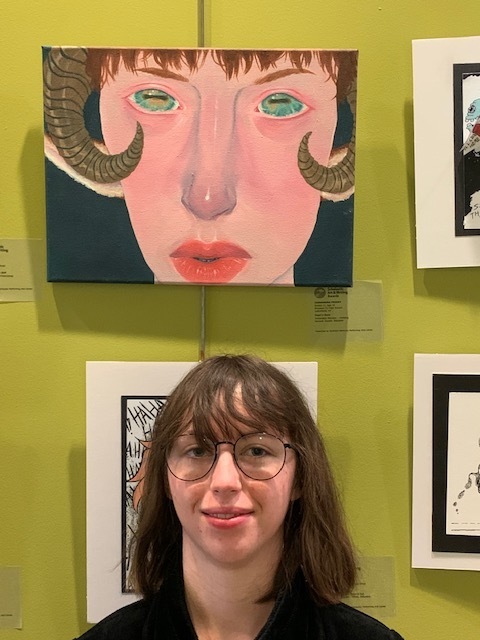 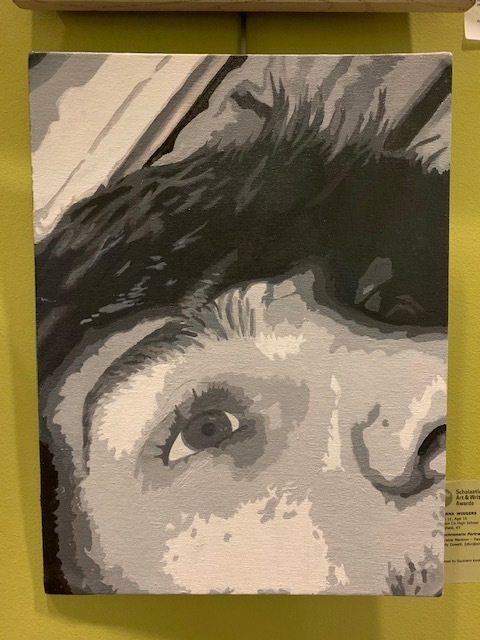 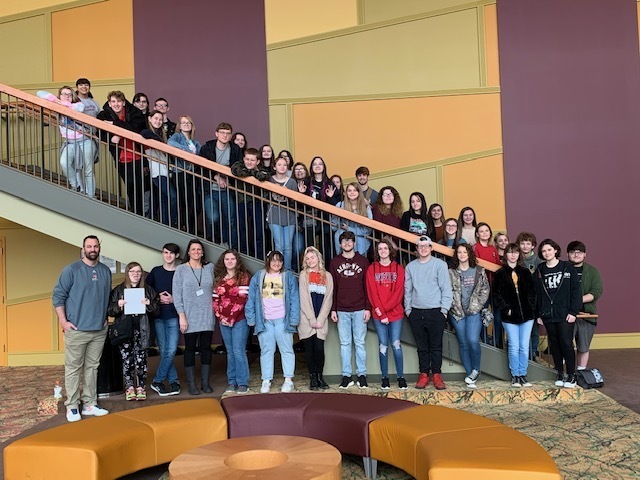