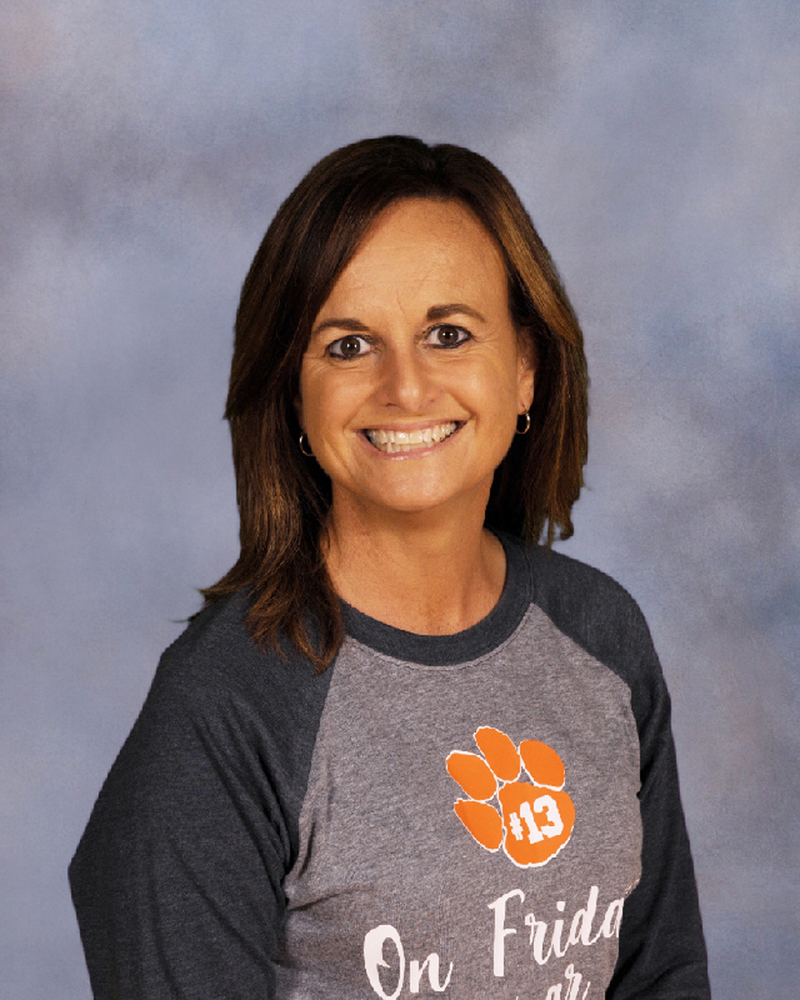 GCHS Cougar Volleyball will have a familiar face heading the program as former coach Kelli Hall rejoins the team. Hall left the program 11 years ago to “devote my time to my boys,” Corbin and Cameron, both now GCHS grads.

“I am looking forward to working with this group of girls,” said Hall. “I am fortunate also to have Shane Decker who has developed a fantastic program at the middle school to help bridge this transition.”

The team’s focus will naturally be on fundamentals and conditioning, while also developing soft skill such as being a team player and communication.

“Sports are just avenues to learn the skills that are important for being successful people,” Hall continued. "I want the girls to know the value of being a team player and putting the good of others first."

During Hall’s initial seven-year tenure, the team won two district championships and also made a trip to regional finals.