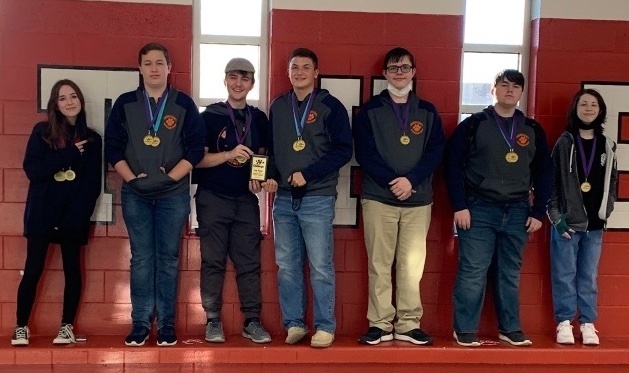 Best of luck to all members of the GCHS Academic Team as they prepare for their District Governor's Cup competition in January!